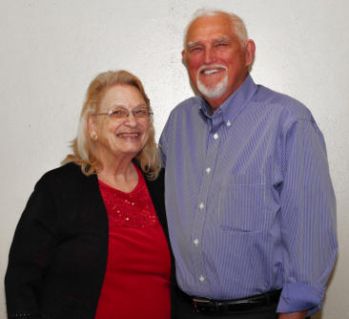 Gary has been married to Marylyn Underwood since 1959. They have 5 children; Gary Glen, Joel, Dale, David, and Kristen, seven grandchildren, and two great grandchildren. He became a Christian in 1954 and placed membership at Central in 1976. Gary became an elder in 1980. He has always wanted to be able to serve the Church in any capacity, so he accepted the responsibility of the spiritual oversight of the church. 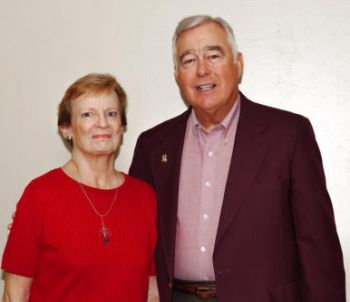 Dan has been married to Sandra Marshall since 1967. They have 3 children; Sharla, Carl, and Paul and five grandchildren. Dan became a Christian in 1957, placed membership at Central in 1997, and became an elder in 2003. God used Dan’s past, education, and job experience to move him to where he is now. Dan aspires to serve in a way that will show the best reflection of Christ and feels blessed to have a front row seat to the work God is performing at Central. 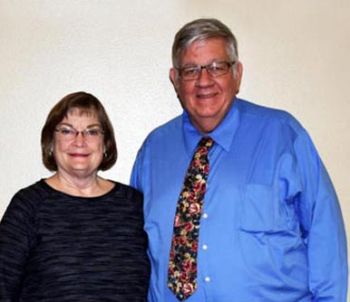 James has been married to Juli Coburn since 1974. They have a son, Jared, daughter, Jennifer, and six grandchildren. James became a Christian in 1965, placed membership at Central in 1996, and became an elder in 2012. As an elder he ministers to the spiritual needs of the body at Central. He believes God has gifted him with the ability to help others grow spiritually and has placed him in this position to serve. 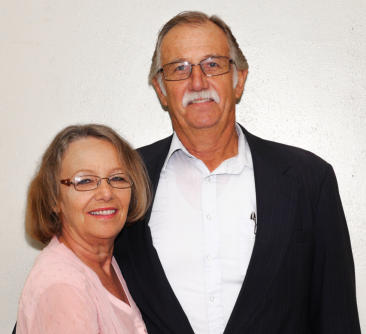 Dan has been married to Georgia Spaeth since 1973. They have 3 children; Mark, Kevin, and Paul, and 11 grandchildren. Both he and his wife became Christians in 1981 and placed membership at Central that same year. Dan became an elder in 2003. He works closely with benevolence at the church along with looking out for the spiritual wellbeing of the body at Central. He took on this role because the church found him qualified and he felt God had readied him to take on this role.