Our deacons are qualified men chosen to lead in areas they have been gifted. These men have been found to be worthy of respect, sincere, honest and faithful. These qualifications can be found in 1 Timothy 3:8-12. If you need assistance please contact the deacon in charge of that area. If you are not sure which to contact you may also contact any of the elders. 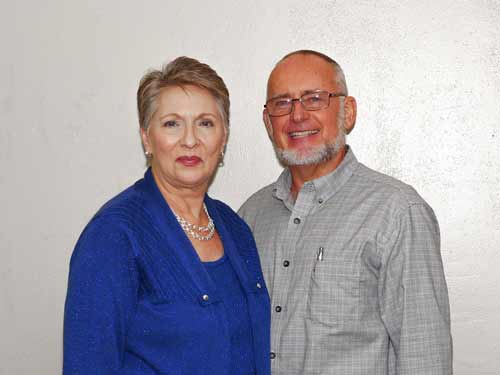 Jim has been married to Nancy Schumann since 1974. They have 4 children; Ryan, Kate, Neil, and Mark , and 7 grandchildren. Jim became a Christian and placed membership at Central in 1982 . He has been the deacon over maintenance since 2015, but helped out when needed many years prior to becoming deacon. Jim knows God blessed him with the abilities to update and maintain the building and believes it would be wrong not to use God’s gifts. 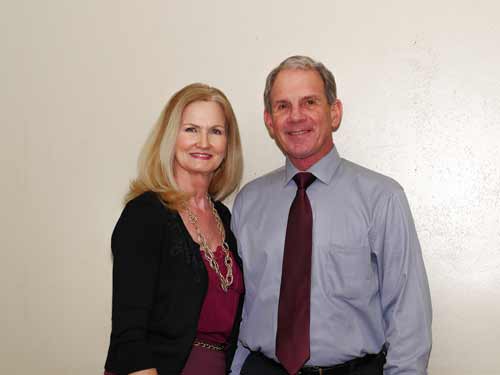 Glenn has been married to Nancy Schmidt since 1973. They have 2 children and 8 grandchildren. Glenn became a Christian and placed membership at Central in 1977. He became deacon over missions in 1984. He was told once on a mission trip that he was seeing the world a bit more like God sees it. This statement has motivated him to continue in this line of work. He also teaches and preaches as needed because he knows others are helped spiritually by hearing the word of God. 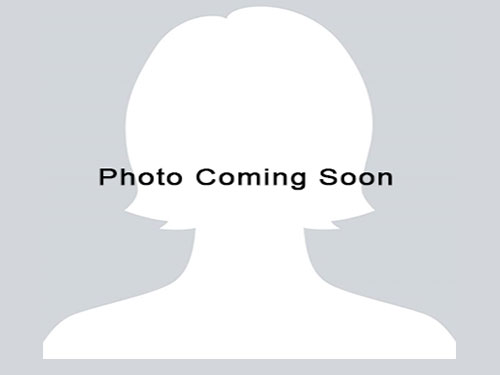 Adam has been married to Ruth Stevens since 2013. They have three children; Luke, Levi, and Emma. Adam became a Christian in 2001 and placed membership at Central in 2007. He became deacon of youth in 2017. Adam plans and organizes youth events, teaches Bible classes and helps the family unit build a relationship with Christ. He has a passion for working with the youth because of his experience and enjoys their energy and passion.

Paul has been married to DaLissa Spaeth since 2004. They have 3 children together; Mason, Tyson and Hannah. Paul became a Christian in 1997 and was raised at Central Church of Christ. He became the deacon over Finance in 2016. Paul has always had a love for numbers and there was a need, so he stepped up to help the elders manage the finances for Central.